Thanks to my muse, Marjorie McAtee at "Don't Call Me Marge", I took it upon myself to write a copycat blog post. Hers. Mine. Since that post was so much fun to write, I've decided to do spinoffs of each of the 5 Reason's I'm Damn Fine.
Reason #1 was as follows: I'm an English Honours Student a.k.a I'm damn smart!
The fact that I tend to register in the upper levels of intelligence quotients is indicative of the fact that I am also inveigled to other homo sapiens that find themselves there as well.

In short I am a sapiosexual, a person whose sexual ori.entation is characterized by a strong attraction to intelligence in others (Urban Dictionary). Another definition that I quite like, perhaps because it is
prevalent to my undergraduate discipline, reads as follows: "Traditionally the attraction to intelligence, however it can also be extended to the attraction of proper, full sentences and the use of grammar" (again, Urban Dictionary, and no, I'm not citing properly because this is a blog and, frankly, I can't be bothered). Grammar is simple folks, really, it is!

Improper spelling and punctuation just isn't sexy, not at all, neither is suggesting we should eat grandpa. Use a damn comma would you?! On a lighter note, there are few things in life sexier than a man who reads. My mother once told me, "If you go home with somebody and they don't have books, don't fuck 'em!" - Ok, that wasn't my mother; it was the American Filmmaker, John Waters, but none-the-less fitting advice. Reading expands imagination, improves knowledge, and increases oratory skills, among other things. Each of these 'reasons you should read' leads me to one of many requirements when it comes to a suitable partner.
I, without a doubt, need intellectual stimulation in a relationship. I'm not entertained by conversation about the weather, the latest twitter trend, or what you had for breakfast (unless, of course, you're a gourmet chef and can explain, in intricate detail, the recipe and techniques you used; now that would be stimulating!)
This man, for instance, makes love to my mind every time he opens his mouth. 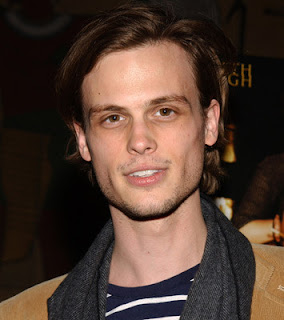 As does this man! 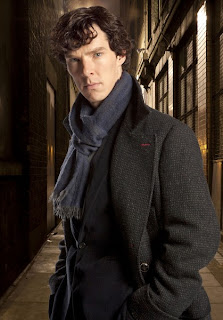 (Side note: BBC's Sherlock Holmes' real name is Benedict Cumberbatch) With a name like that, how could I decline an invitation to his mind-castle?! (Mind-castle is a reference from Series 2, Episode 2 The Hounds of Baskerville - watch it!)
Closely related to intellectual stimulation is social intercourse. A few random useless facts that have replaced any legitimate knowledge base you may have possessed at one point are not impressive. Random tidbits of knowledge do not make acceptable conversation topics. If you can't hold my attention by engaging my brain and interchanging thoughts with me, you don't stand a chance at being able to provide me with the thing I ultimately seek...
A nerdgasm! 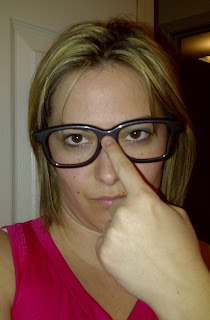