If She's a Lipstick Lesbian, What Am I?

When 'G' came up in The ABC's of Swearing I had full intentions of posting about how ridiculous it is that the word 'gay' is used as a derogatory term...and then I found Gizoogle...and the rest was history.

People don't really go around saying, "That's so lesbian," but lesbian is none-the-less a taboo term that is used offensively: "What are you a lesbian or something?" as if being a lesbian is the worst thing in the world that someone could be. 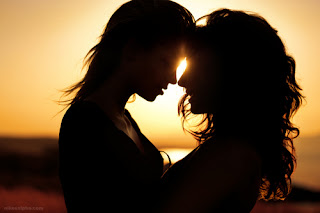 I decided to do a little research for this blog post and came across The Other Team and a list of common lesbian terms. I scrolled down to 'L' terms since today is technically 'L' day and was immediately drawn to Lipstick Lesbian (perhaps because I love any excuse to wear red lipstick).

Lipstick Lesbian: a woman who loves other women, but also loves her clothes, makeup, and shoes. She tends to dress on the femmy side. 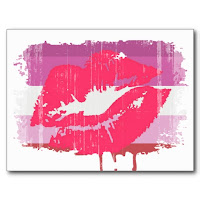