I'm In Love with an Indian

I've been talking about Farmer Joe throughout the month of May in conjunction with The ABC's of Swearing. It all makes sense if you read my initial post: Assholes and My Engagement Story. 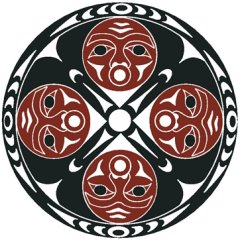 Farmer Joe is an Okanagan Indian from British Columbia, Canada.

So, what?! Well, in Canada we have a teeny tiny grotesquely gigantic problem with racism towards First Nations people. I grew up in a very closed-minded, small town filled with many people who had absolutely no respect for Aboriginal people. Anytime a crime was committed, it had to be a "fucking Indian". The town started to fall apart after the "fucking Indians" moved in. Members of my own family have been known to say things like, "That's all because of the fucking Indians." (I have a hard time even typing the word 'Indian' because it is so  heavily ingrained in me as a derogatory word.)

Of late, however, I have come to learn that a lot of First Nations and Aboriginal people (they're the same people) prefer to be called Indians. My educated guess is that they would rather the 'fucking' was left off the front and the derogatory tone dropped, but overall, they are good with the word 'Indian.' Go figure! 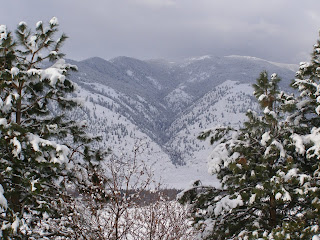 I spent last Christmas with Farmer Joe's family in the Okanagan Valley of British Columbia. (In case you've never been there or even heard of it, let me tell you, if I believed in God, I'd say it's God's country.) Joe's family is a huge (compared to mine) family. There were upwards of 25 people in the house on Christmas day and it was magical. I have never felt so loved and accepted so immediately in my whole life. I think his Kye7e (Grandma) would have me if I would have let her.

I am in love with an Indian and proud to say so!

Labels: Aboriginal, Canadian Indians, First Nations, Indian, racism, you know you grew up in a small town when